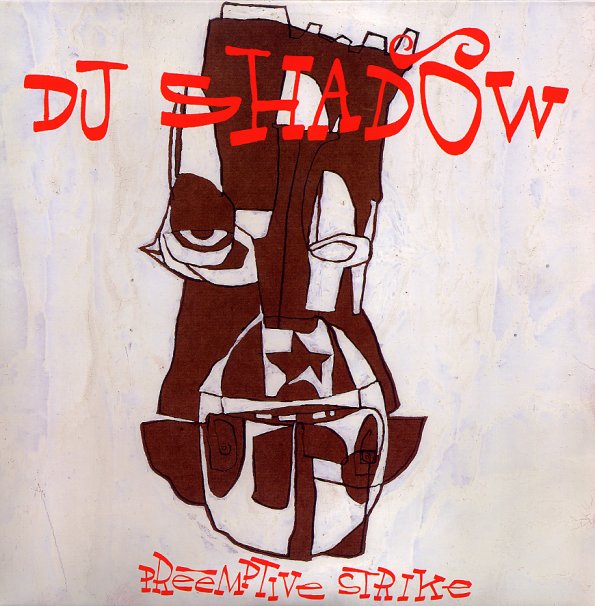 For everyone who wasn't there the first time around, Shadow was kind enough to compile his early MoWax material, released originally as 12" singles. Unfortunately none of the really early, really hard to get stuff is here, but cuts like "Influx" and "Hindsight" are still essential, plus there's the 7" tracks "High Noon" and "Organ Donor (extended overhaul)" and the entire 4 part "What Does Your Soul Look Like?" suite, presented in it's original out-of-order order. Includes bonus CD with the DJ Shadow Megamix by DJ Q-Bert.  © 1996-2020, Dusty Groove, Inc.