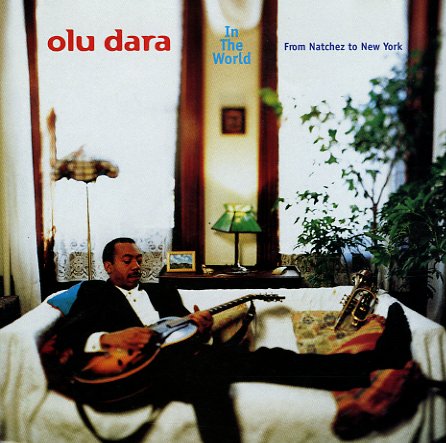 In The World – From Natchez To New York