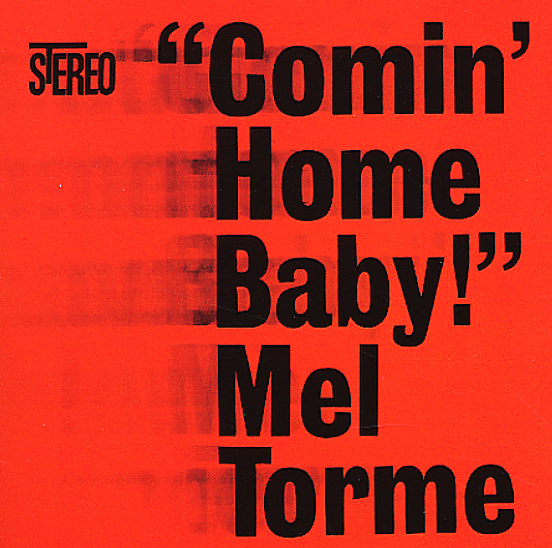 I Wished On The Moon (aka Swingin On The Moon)
Metro, Early 60s. Near Mint-
LP...$3.99
Very groovy set of vocal tracks recorded by Mel during his years with Verve, and featuring some haunting arrangements by Russ Garcia. Tracks have a beautiful mellow spacey sound, as the Velvet Fog rolls in, and washes over the arrangements with vocals like "Moon Song", "Don't Dream ... LP, Vinyl record album

Torme Touch (aka Mel Torme & The Marty Paich Dek-Tette)
Bethlehem, Mid 50s. Very Good+
LP...$3.99
This is Mel Torme's best-ever album, and it's one that we'd recommend to anyone who likes jazz vocals at all – even if you can't usually stand Mel! The Velvet Fog is backed by a great 10-piece group, led by the great Marty Paich, and featuring excellent west coast players like Pete Candoli, ... LP, Vinyl record album