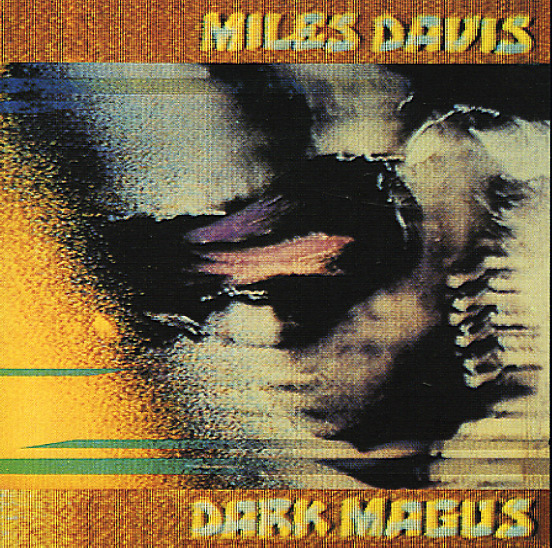 Some of Miles noisiest, freest playing from the 70s – recorded live at Carnegie Hall in 1974, and originally issued only in Japan – most likely because the album was so darn noisy, Columbia was scared to release it to the American market! As with other Davis gems from this time, the group is as adventurous as Miles himself – a really great lineup with Dave Liebman and Azar Lawrence on reeds, plus rhythm from Michael Henderson on bass, Al Foster on drums, and Mtume on percussion – all matched by three searing electric guitarists – Reggie Lucas, Pete Cosey, and Dominique Gaumont – who duel back and forth in monster solos that run all over the place during the set! Titles include "Moja", "Wili", "Tatu", and "Nine".  © 1996-2022, Dusty Groove, Inc.
(CONDITION NOTE: this copy is missing the rear tray card and is priced accordingly.)