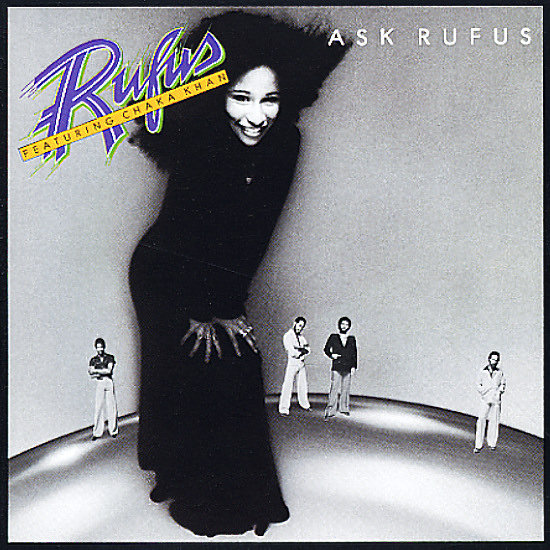 One of our favorite albums ever from Rufus and Chaka Khan – a sublime 70s set in which the group's sound totally comes together, and finds a really special sound that's all its own! The blend of elements here is perfect – the group's funky jazz instrumentation, and Chaka Khan's warm vocals – very soulful, but also inflected with plenty of jazz, too – which makes even the mellower tunes here sparkle like nothing else on the market at the time – or all these many years later! There's a strong sense of understatement to the record – the sound is neither too slick, nor too laidback – just totally perfect and on the money – on a set of gems that includes the classic hit "Hollywood", plus "Slow Screw Against The Wall", "Close The Door", "Egyptian Song", and "Everlasting Love".  © 1996-2020, Dusty Groove, Inc.
(Out of print.)