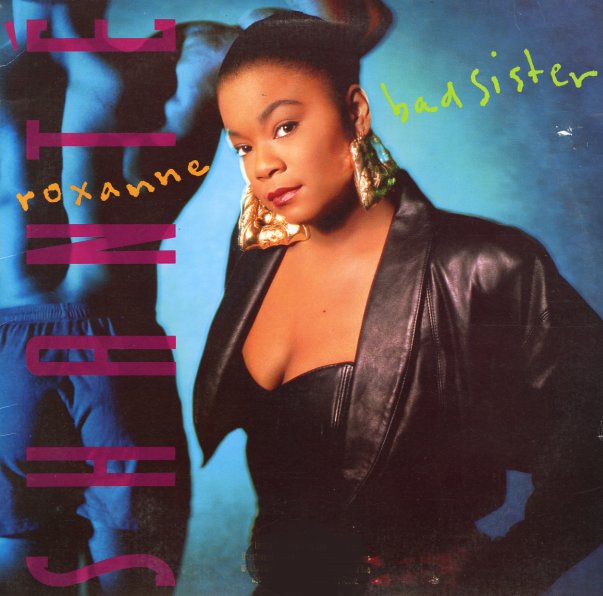 Senyah
Mainstream, 1972. Very Good Gatefold
LP...$5.99
A real standout in the career of drummer Roy Haynes – and a sweet set of spiritual jazz from the 70s, unlike most other albums that Haynes ever cut! The lineup here is totally great – with George Adams on tenor, Marvin Peterson on trumpet, and Roland Prince on guitar – and the ... LP, Vinyl record album