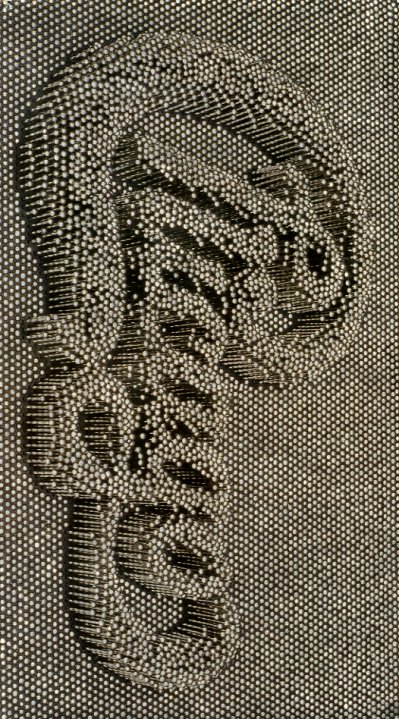 (Out of print and in great shape. Penmark through barcode.)