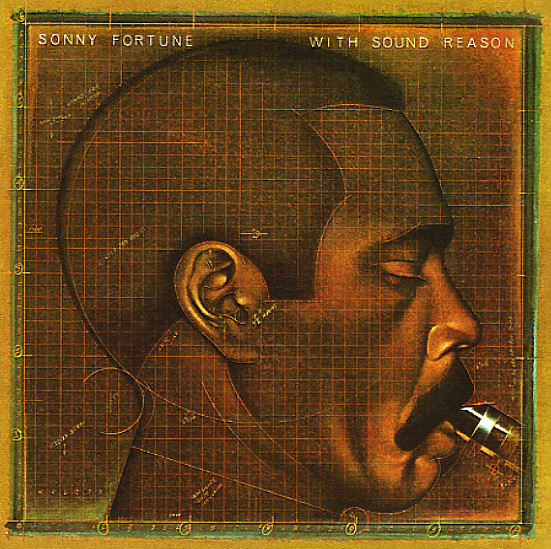 We love Sonny Fortune – because he always plays so great! Sonny started as more of an acoustic soul jazz player – but by the time of this session, he's working with a lot of electric backing, in a fusiony mode that should dampen his enthusiasm, but which only seems to spur him onto new heights! The group's got some killer keyboards from Larry Willis, tight guitar from Ray Gomez, and lots of Latin percussion touches that really make the grooves dance – but the real highlight is Sonny, whose tone and placement are impeccable, almost in the vein of Gary Bartz during his years with Larry Mizell, but perhaps a bit more soaring and searching. Titles include "Afortunado", "Georgiana", "Igbob's Shuffle", "Francisco" and "Come In Out Of The Rain".  © 1996-2022, Dusty Groove, Inc.

Terra Nova
Altantic/Wounded Bird, 1973. New Copy
CD...$3.99 11.98 (LP...$9.99)
A cool bit of funk from reedman Robin Kenyatta – slightly electric, and often with a bit of an angular groove – almost a South African influence at times, although warmed up with a good dose of American soul as well! Most numbers here have some sort of keyboards – either from Pat ... CD