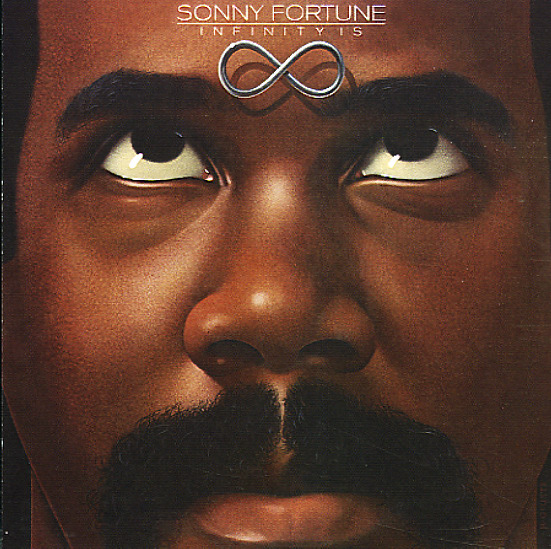 A beautiful set from Sonny Fortune – a bit smoother than some of his earlier work, but still with a deeply soulful finish that keeps the album fresh throughout! Nearly every track was written (or co-written) by Larry Willis, who plays piano and Fender Rhodes on the set, and really feels like Sonny's co-leader on the session – and who gives the album a hiply swinging feel that's similar to his own work at the time. Titles include "Samba Touch", "Perihelion", "This Side Of Infinity", "Turning It Over", and "The Blues Are Green".  © 1996-2020, Dusty Groove, Inc.