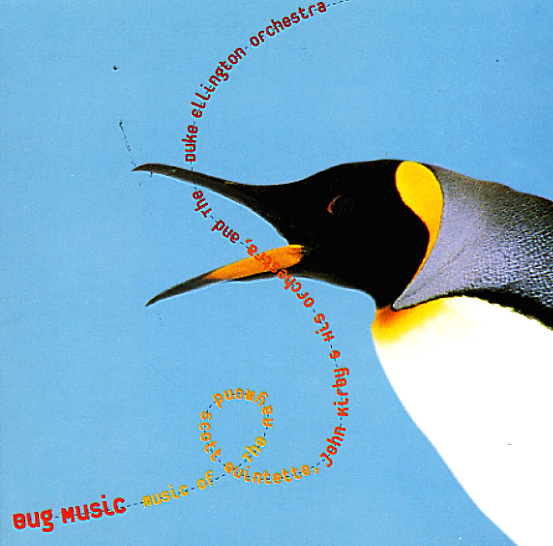 Features a long list of collaborators including Steve Wilson on alto, Uri Craine on piano, David Gilmore on guitar, and Pheeroan akLaff, Billy Hart, and Joey Baron taking turns on drums.  © 1996-2021, Dusty Groove, Inc.
(Out of print, slipcover is not included.)

Hank Crawford's Back (Japanese pressing)
Kudu/King (Japan), 1977. Used
CD...$19.99 (LP...$6.99)
Hank Crawford turns his back on the cover of this sweet little set from Kudu – but the groove itself is very upfront, strongly in the best mix of funky jazz and club the label had going down into the late 70s! Arrangements are by David Matthews, who keeps things lean and mean, even when the ... CD