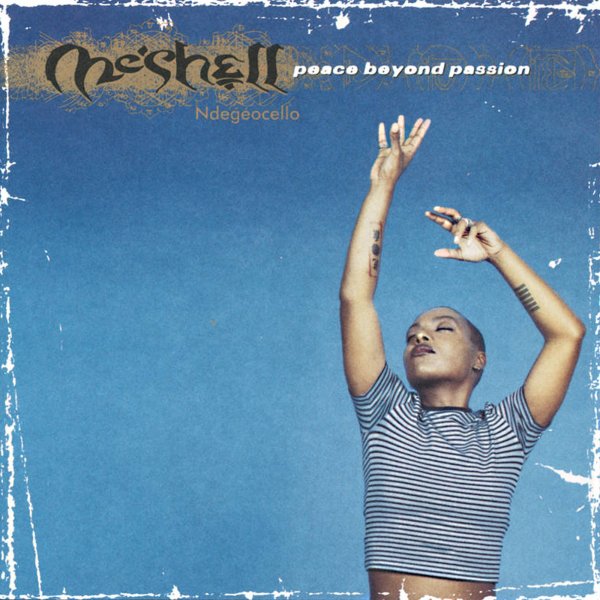 A 90s classic from Meshell Ndegeocello – and one of the key records in showcasing how much new soul energy was beginning to brew up in the decade! The set forges an instant bridge between contemporary modes and the 70s – but all in a way that's freshly forward, not retro sleepy – as Meshell bursts forth with this voice that sets a whole new standard for female soul, and one that doesn't need to reference Aretha or Chaka, nor pretend it was raised on hip hop either! There's a power to the record that just gets stronger with each fresh listen – as you'll hear on titles that include "God Shiva", "Stay", "Bittersweet", "The Womb", "The Way", "Leviticus Faggot", "Deuteronomy Niggerman", "Ecclesiastes Free My Heart", "God Shiva", and her great cover of "Who Is He & What Is He To You".  © 1996-2021, Dusty Groove, Inc.
(Out of print.)