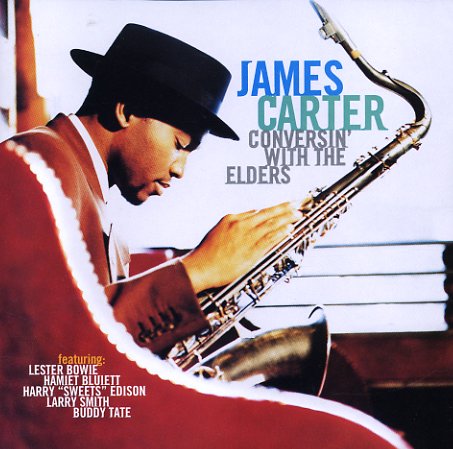 Do The Bossa Nova With Herbie Mann
Atlantic (Japan), 1962. Used
CD...$18.99
A great album of bossa groovers, recorded by Herbie in the early days of the US bossa boom – and with a sound that's right on the money! The backing's very lively, and the tracks have a tight bossa sound that's quite authentic. Herbie's flute is livelier than usual, and on a set like this, ... CD

Modern Jazz Quartet At Music Inn – Guest Artist Sonny Rollins
Atlantic, 1957. Used
CD...$5.99 (CD...$3.99)
The Modern Jazz Quartet with a very noteworthy addition – the great Sonny Rollins, whose work on this record really makes it a cut above the usual MJQ outing for Atlantic! As on the quartet's previous Music Inn album with Jimmy Giuffre, the addition of a reed player really inflects their ... CD