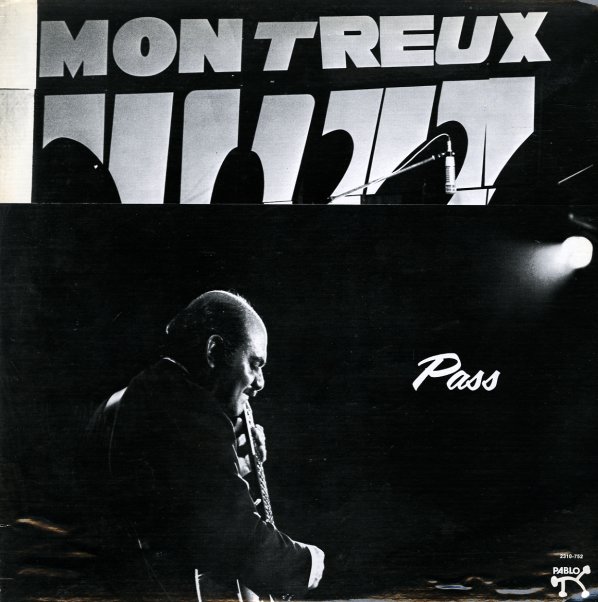 The guitar of Joe Pass was one of the best-recorded instruments by Pablo Records in the 70s – as you'll hear on this wonderful live date from the label! Pass was a player who first rose to fame in the 60s, but wasn't always recorded that well – but in the 70s, Pablo sides like this really opened up his sound – and this completely solo live date from the Montreux Jazz Fest is possibly one of his best-ever from the time! Joe has a subtle swing that really comes through, even without a rhythm section – and his scope of sounds is tremendous – ranging up and down the guitar, but all without sounding gimmicky at all – showing dexterity that few other players could match, all while holding down swing without help from any other players. Titles include "Nuages", "How Long Has This Been Going On", "Blues For Nina", "Lil Darlin", "The Very Thought Of You", "Nobs", and "You Are The Sunshine Of My Life".  © 1996-2020, Dusty Groove, Inc.
(Cover has light wear.)

London Gig
Pablo, 1982. Very Good
LP...$1.99
Louie Bellson recorded in London – heading up a big band that features Frank Strazzeri on piano, Geurge Duvivier on bass, and a heck of a lot of horn players in the mix! The group's got a bold, upbeat sort of feel – similar to some of the later Buddy Rich groups of the 70s – and ... LP, Vinyl record album