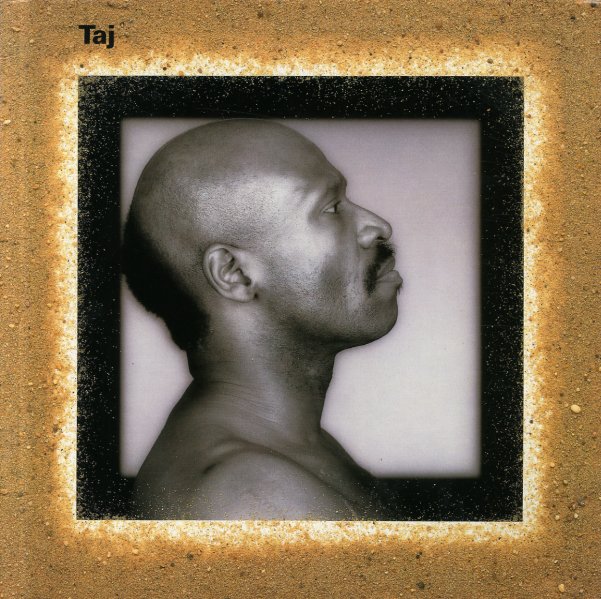 Oooh So Good N Blues
Columbia, 1972. Near Mint-
LP...$7.99
A very rootsy feel overall – much more delta blues styled than some of Taj's other albums of the time – mostly with acoustic guitar behind his vocals, plus some occasional backup support from The Pointer Sisters – although even they manage to hit a rootsier feel than usual too! ... LP, Vinyl record album

Music Fuh Ya
Warner, 1977. Very Good+
LP...$9.99
A sweetly soulful set that has Taj Mahal really trying on some new flavors – yet still keeping things strongly in the bluesy territory of his roots! In addition to the lead vocals and lots of acoustic guitar, the set also features key contributions from Rudy Costa on a range of saxes, plus ... LP, Vinyl record album