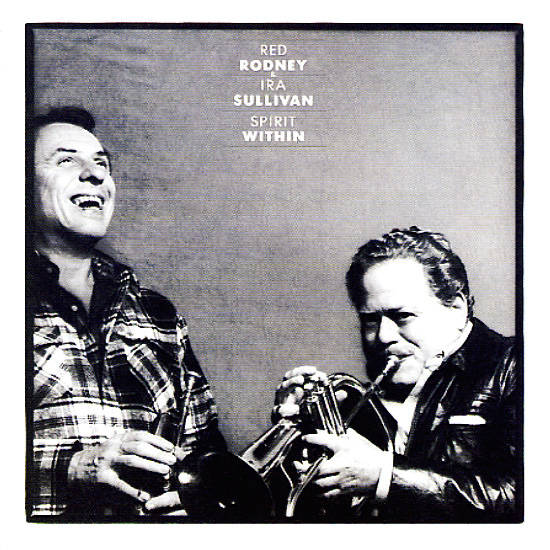 Really beautiful work from the team of Red Rodney and Ira Sullivan – hardly the sort of stuff we might have heard from the players a decade or two before – and a sophisticated batch of tunes that has them stretching out in rich musical directions! There's little of the boppish roots of either player here – and instead, the album mostly features inspiring jazz compositions from Garry Dial – the pianist in the group, and a real genius with color, tone, and timing. Dial's tunes dominate most of the record, and they really set the group on a great footing – horn trading between Rodney's trumpet and Sullivan's soprano, flute, and flugelhorn – supported with complicated changes from the core rhythm trio. Titles include "Spirit Within", "King Of France", "Sophisticated Yenta", "Crescent City", and "Monday's Dance".  © 1996-2021, Dusty Groove, Inc.
(Still sealed, with a cutout notch.)

Nomad
Elektra, 1980. Very Good+
LP...$7.99
Electric funky Chico Hamilton! This one's an oft-overlooked gem from the end of the 70s – a batch of sweet electric fusion tunes that sounds unlike anything else we can think of by Chico – with a cool and spacey sound that feels more like work coming out of Fantasy Records at the time, ... LP, Vinyl record album