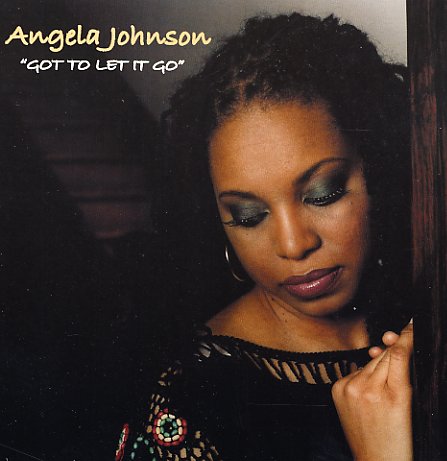 Got To Let It Go

Brilliant work from Angela Johnson – stepping out here as one of the strongest singers on the American soul scene in the past few years, with a depth and sound that's sure to make her huge in years to come! There's a really amazing sound here – an almost effortlessly soulful quality that steps off from the very first note, moving forward without ever looking back – navigating away from all the traps that can mar other Neo Soul sets, and managing to come across with a confidently full sound that's extremely impressive. It's hard to describe the strength of this one in words – but it's one of those records that when you know it's good, it's good – or great, as the case may be! Titles include "On My Way", "Anything", "Home Away From Home", "Let's Get Together", "Where's The Love", "Early Bird", "Got To Let It Go", and "All I Need".  © 1996-2021, Dusty Groove, Inc.
(Out of print.)

Love Surreal
Purpose/E One, 2013. Used
CD...$4.99 (CD...$8.99)
Tremendous work from Bilal – and further proof that his life on the indie side of the soul spectrum has been a very good thing! There's a crispness to the record that crackles right from the start – slight cosmic touches in the beats, but never too over the top – just enough to ... CD