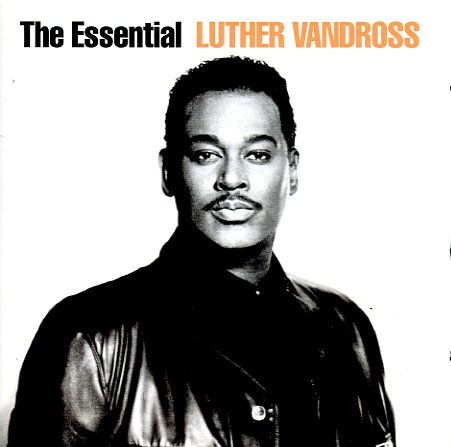 Give Me The Reason
Columbia/Epic, 1986. Used
CD...$2.99 (LP...$3.99)
Luther Vandross at the top of his game – sitting right at the height of that crossover space in soul he virtually owned back in the mid 80s! The work here is certainly more commercial than Vandross albums of the past, but the soul is no less deep – thanks to Luther's amazing vocal ... CD