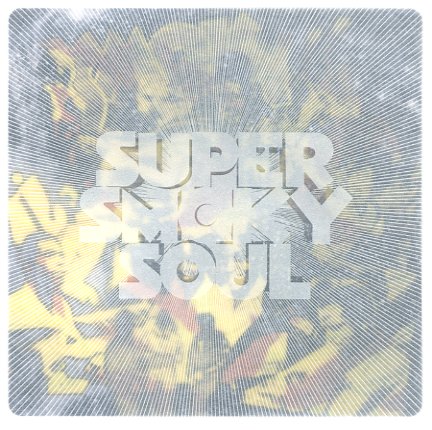 Otello Happiness
Irma (Italy), 1995. Used
CD...$6.99
Man Sueto are one of the best recent Italian groups, and they turn out some totally funky breakbeat instrumentals, as well as the usual laidback electric acid jazz stuff that's been coming out of Italy. The best cuts have minimal electric piano and percussion, and have a nice stripped down groove. ... CD