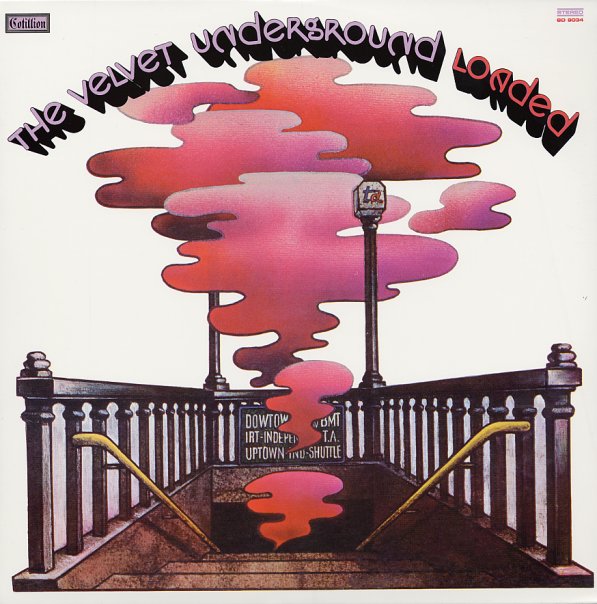 The end of the road for the Velvet Underground – but a set that's also one of the group's best-remembered albums too! The record marked a big shift for the group – a move to Atco from Verve, continuing to work without John Cale – and the sound is possibly more rockish and straight ahead than some of their previous efforts (certainly compared to White Light/White Heat) – but always with that dark edge that Lou Reed could bring to the music! In a way, the whole thing's almost a recasting of all the advances made in 60s rock, but seen through a lens that shows the darker corners and shadows that have crept up alongside – that kind of subtle, yet extremely powerful quality that Reed would bring to his long run of solo albums in the 70s – but served up here with more of an edge, in the definite VU fashion. Titles include the seminal classics – "Sweet Jane" and "Rock & Roll", plus "Cool It Down", "New Age", "Head Held High", "Lonesome Cowboy Bill", "Oh Sweet Nuthin", and "I Found A Reason".  © 1996-2021, Dusty Groove, Inc.
(Disc has a few marks but plays fine.)

Velvet Underground (3rd LP)
Verve, 1969. Used
CD...$6.99 (CD...$6.99)
The incredible third album from The Velvet Underground – and maybe our favorite of all their albums together – even though this one is far less weird or experimental than the rest! After their initial foray with Nico, and their bombastic sonic experiments on White Light/White Heat, the ... CD