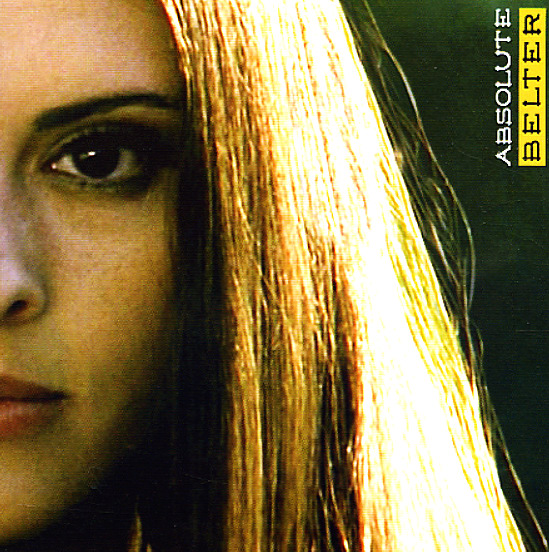 Pulp psychedelia from the vaults of Barcelona's Belter Records label – classified as the "Cradle Of Spanish Pop" – but collected here from the era of post psychedelic exploitation! The set includes heady covers/reworkings of Stones, Bowie, Quincy Jones and others, heady stoner funk rock and freaked out cosmic pop – all in the leftfield tradition of the best Finders Keepers comps. On top of the covers, there's a trippy take on the theme from the American cop show Ironside, a string flavored pulp pop number from a star of Vampyros Lesbos and more! Includes "La Verdad" by Soledad Miranda (of Vampyros Lesbos fame), "Tocata Y Fug" by Fusioon, "Furia" by Furia, "Cambio" by Huracanes, "En Mi Mube (Get Off My Cloud)" by Sonya, "El Juego Del Amor" by The Brisk, "Jefe Ironside" by Los Mismos, "Veo Visions" by Los Gritos, "Zorongo" by Alfonso Santisteban, "Space Oddity" by Hermanos Calatrava and more.  © 1996-2021, Dusty Groove, Inc.
(Out of print.)

American Boogie Down – America's Lost Disco, Funk, & Boogie
Past Due/BBE (UK), Late 70s/Early 80s. Used 2CD
CD...$11.99 (LP...$22.99)
Two great labels, teamed up in one mighty compilation – a massive batch of rare club tracks unearthed by Chicago's Past Due label, packaged together wonderfully by the folks at BBE! So far, Past Due's efforts have only surfaced as expensive 12" singles – so this collection is the ... CD