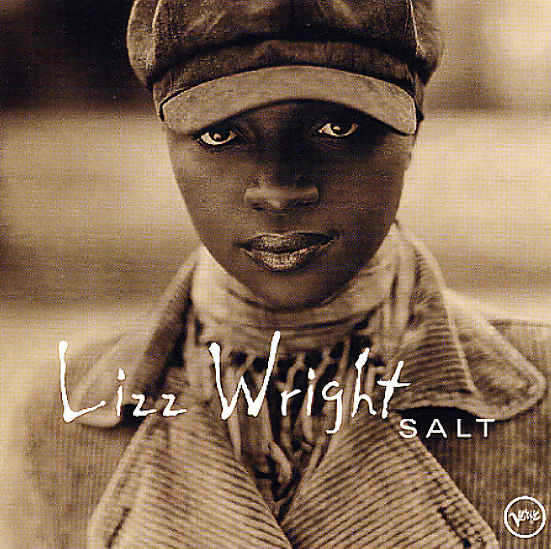 A sweet young jazz singer – steeped in the traditions of Dee Dee Bridgewater and Dianne Reeves, striking out on her own in a really solid debut album! The set's got a warm, jazzy feel – lots of keyboards and piano in the backings, but done in a way that lifts up the voice of Lizz on a pillow of soul and spirituality. Tracks build from slow beginnings to a rich array of tones and colors – done in a style that's emotive, but subtly so. Titles include nice covers of "Open Your Eyes You Can Fly" and "Afro Blue" – plus "Soon As I Get Home", "Salt", "Fire", "Eternity", "Lead The Way", and "Silence".  © 1996-2021, Dusty Groove, Inc.
(Out of print, BMG music club pressing.)

Groove Theory
Epic, 1995. Used
CD...$3.99
The only album ever from Groove Theory – but the set that introduced the world to Amel Larrieux – whose vocal talents alone are worth the price of admission! The feel here is a bit more mainstream soul than some of Amel's later work – but given the mid 90s date of release, the ... CD