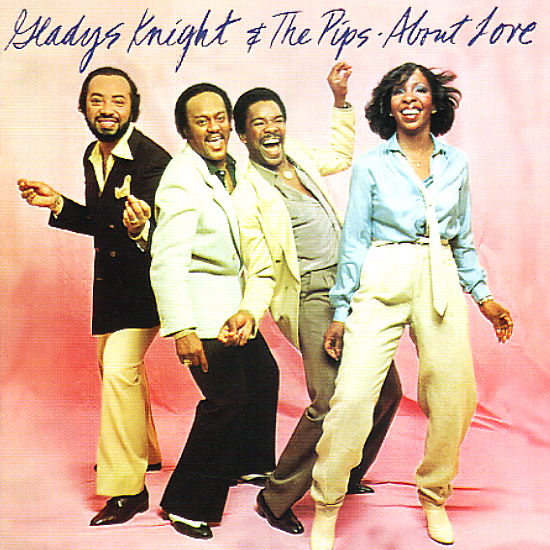 Gladys Knight with Ashford & Simpson – a perfect pairing of two post-Motown talents! Gladys Knight & The Pips are one of those groups that never stopped being great – and later albums like this are well worth tracking down, especially with the team of Nick Ashford and Valerie Simpson making the quartet sound so great! As before, Gladys' lead vocals are tremendous – deeply soulful and always personal, quite far from any easy cliches – and supported wonderfully by the three male voices of The Pips. The Ashford & Simpson groove really helps keep things fresh, too – and the set's got a nice balance of uptempo cuts and some of the heartfelt mellow numbers Gladys always does so well. Titles include "Landlord", "Taste Of Bitter Love", "Get The Love", "Friendly Persuasion", "We Need Hearts", and a great reading of the club classic "Bourgie Bourgie".  © 1996-2023, Dusty Groove, Inc.
(Includes the printed inner sleeve. Cover has light wear.)