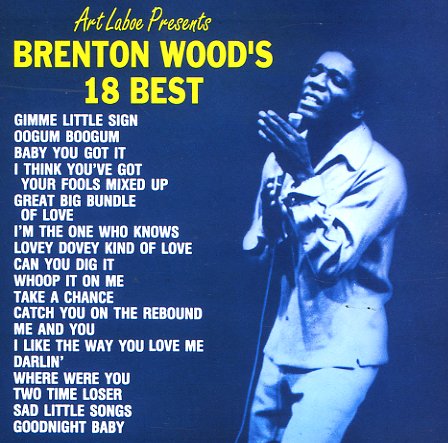 (Out of print, pages of booklet hare stuck together.)