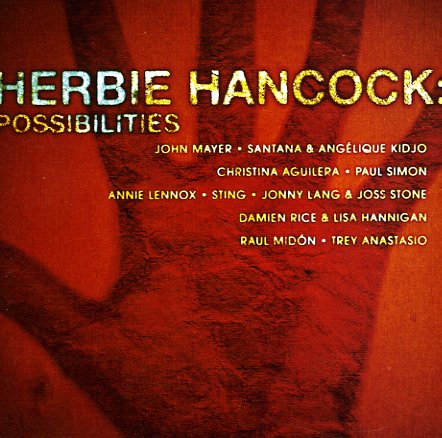 Complete Columbia Album Collection 1972 to 1988 (31 CD set)
Columbia, 1970s/1980s. Used 31 CDs
CD...$249.99
A really really amazing little set – and a package that goes way beyond most other complete album collections on the market! First off, this one is REALLY complete – as it not only features all of Herbie Hancock's Columbia albums from the US, but also his rare Japanese-only records, ... CD

Maiden Voyage
Blue Note, 1965. Used
CD...$4.99 (LP)
A brilliant album – and real turning point for Herbie Hancock! After first coming onto the scene as the soul jazz hero between Blue Note funky classics like "Watermelon Man" or "Blind Man, Blind Man" – Herbie emerges here as a concerned modernist with a strand of ... CD