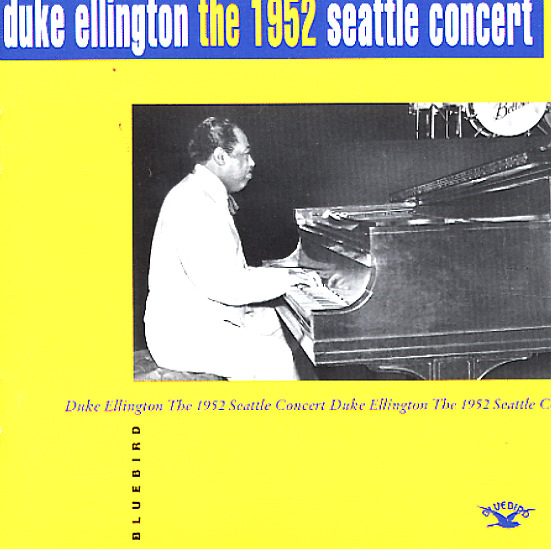 A classic early 50s moment from Duke Ellington – a whole new level of modern expression – with a lineup that includes Paul Gonsalves on tenor and Willie Smith on alto! Titles include "The Hawk Talks", "Harlem Suite", "Jam With Jam", "Sultry Serenade", and "Skin Deep".  © 1996-2021, Dusty Groove, Inc.
(Out of print. Barcode has a cutout hole.)