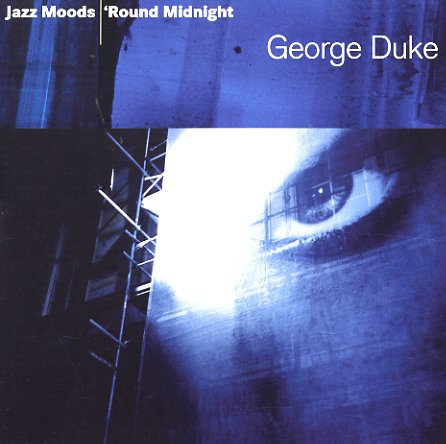 Music For The Fifth World
Manhattan, 1992. Used
CD...$7.99
With Michael Cain on piano, Will Calhoun on drums, Joan Henry on vocals, Lonnie Plaxico on bass, and John Scofield & Vernon Reid on guitars. CD