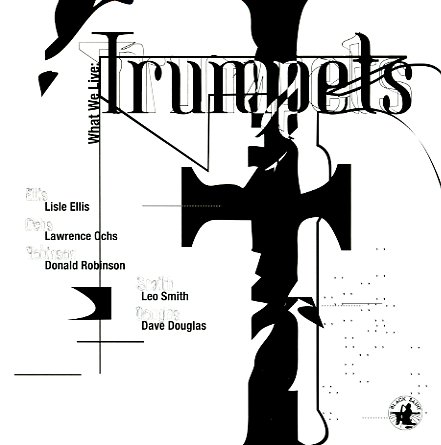 Hours After
Black Saint (Italy), 1989. Used
CD...$9.99
A strange little late record from Sun Ra – transpose Hours After to After Hours, and you'll get a good idea of the feel of this one – late night, soulful and bluesy, with a sound that's in keeping with the traditionalism of the late Arkestra! The group's an all-star one – Pat ... CD