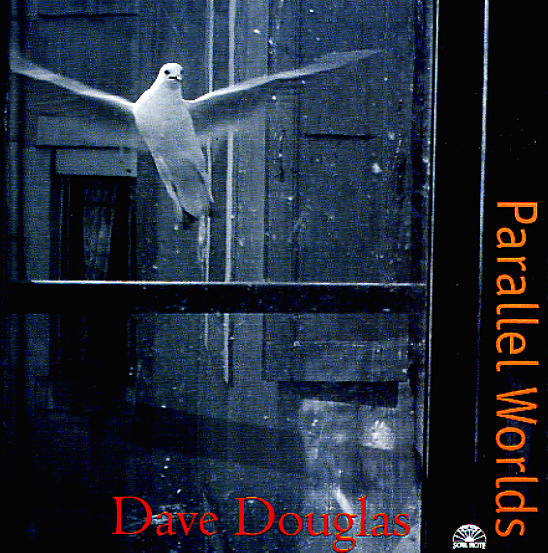 Secular Psalms
Greenleaf, 2022. Used
CD...$9.99
A really beautiful project from trumpeter Dave Douglas – an artist who lately seems as if he's even better than usual when he's got a special idea behind a record! That's definitely the case here – as Douglas works with inspiration from a medieval mural in Ghent – used for both ... CD

Brazen Heart
Greenleaf, 2015. Used
CD...$8.99
A wonderful title for this killer from trumpeter Dave Douglas – as the record's one of the boldest, most on-target sets he's had in years – a record that takes us back to his roots, as Douglas works with a quintet of well-chosen younger players. The lineup features Jon Irabgon on tenor ... CD