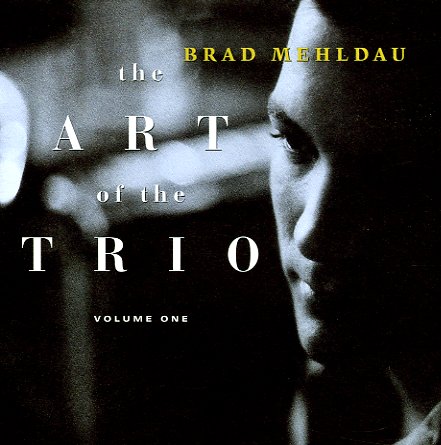 Art Of The Trio Vol 1

Live In Tokyo
Nonesuch, 2004. Used
CD...$5.99
Great longform piano work from Brad Mehldau – a set of solo material recorded live in Tokyo, with a number of very long tracks that really push past the sound of his trio material! In fact, we might even say that some of these numbers have more of an edge overall too – this odd current ... CD

Live At Baker's Keyboard Lounge
Warner, 2004. Used
CD...$9.99
A helluva set from saxophonist James Carter – smoking numbers recorded live in Detroit at Baker's – featuring some of the hottest soloing we've heard on a recently recorded set! It's an all around great showcase for Carter and guests like David Murray and Johnny Griffin (who both blow ... CD

While The City Sleeps
Warner, 1986. Used
CD...$9.99 (LP...$3.99)
This one's far more of a straight soul album than most of George Benson's earlier vocal sets – but as usual, the work is pretty high caliber throughout – and George is definitely on top of his game here, effortlessly beating others at the style they'd all started to cop from Benson by ... CD