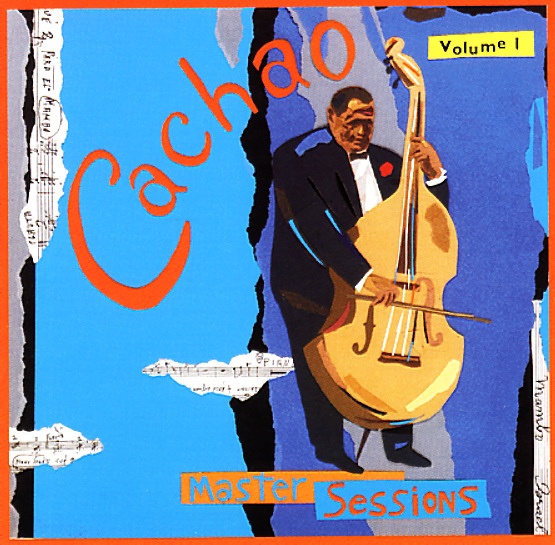 A great return to form for the legendary Cachao – and a session that seeks to recapture the Cuban Jam Session energy of his recordings from a few decades before! Production is by Andy Garcia, and is somewhat more sentimental than in the old days – although certainly still free from any sort of Buena Vista Social Club cliches that would come in later years – and overall, the lineup of players stays nicely faithful to the classic 60s sound, but perhaps expands it with a bit more fullness. Cachao is on bass and a bit of vocals – and other artists include Francisco Aguabella on percussion, Justo Almario on tenor, Chocolate Amenteros on trumpet, Paquito D'Rivera on clarinet, and Nestor Torres on flute. Titles on this first volume include "Mi Guajira", "Lindo Yambu", "Mambo", "Isora Club", "Al Fin Te Vi", "Cachao's Guiro", and "Descarga Cachao".  © 1996-2023, Dusty Groove, Inc.