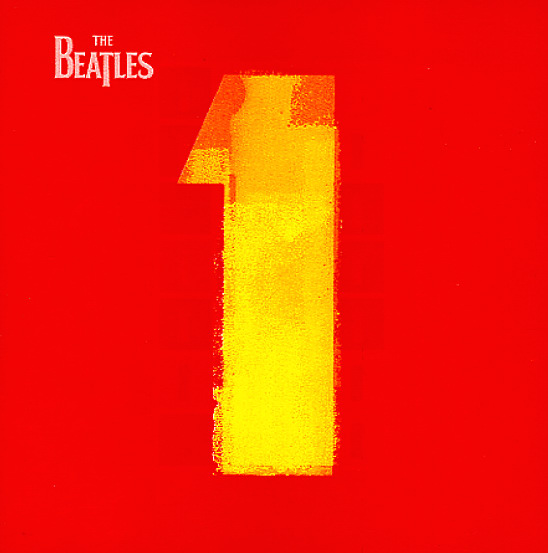 Anthology 1
Apple, Late 50s/Early 60s. Used 2CD
CD...$5.99
A crucial collection that came out in the 90s, to reveal some great overlooked snippets from the early years of The Beatles! Includes the previously-unreleased "Free As A Bird" – plus 57 more tracks from the early years, including some unusual demos, alternates, and even some ... CD