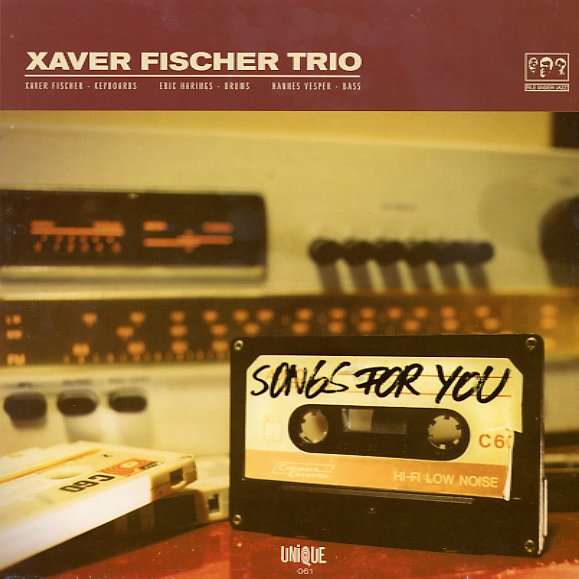 A fantastic bit of keyboard grooving – the third and best album by the Xaver Fischer Trio! The format is very simple – just classic-sounding electric keys, played in tandem with bass and drums, plus some occasional extra touches. The approach is great – kind of like a Ramsey Lewis record recorded for MPS – with sweeping keys over lightly dancing rhythms and modal grooves, all wrapped up with excellent production, and a totally solid sound that means that this one won't be off our decks for a long long time! Two cuts have guest vocals by Amy Antin – and tracks include "King Mark", "I Sing This Song Just For You", "Capricho", "Napoleon", "Disko", "Dinosaur", and "Billy's Jeans".  © 1996-2021, Dusty Groove, Inc.

New Testament Of Funk 5 – 12 Morlocks Of The Real Bite
Unique (Germany), 2007. Used
CD...$6.99
The first really well-titled volume of this series – because this time around, the sound is a lot funkier than before! Over the past few years, Unique Records have been moving more strongly into funk-based territory – shedding some of their more dancefloor-oriented styles for heavier ... CD