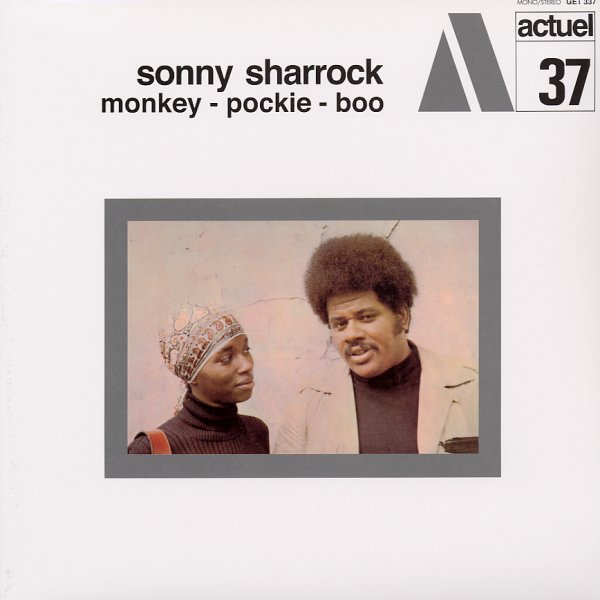 Wow! This is one of Sonny Sharrock's rare early recordings, recorded in France shortly after he had been playing with Herbie Mann. The groove's kind of crazy, and it's amazing that Sonny jumped out so soon after leaving the sort of pop-jazz environs he was in with Herbie – but hey, lots of players got to France in the 60s, and completely let their bag open up – so why not Sonny? Wife Linda's on vocals on the session, and they're backed up by Beb Guerin on bass and Jacques Thollot on drums. Titles include "27th Day", "Soon", and "Monkey Pockie Boo".  © 1996-2020, Dusty Groove, Inc.