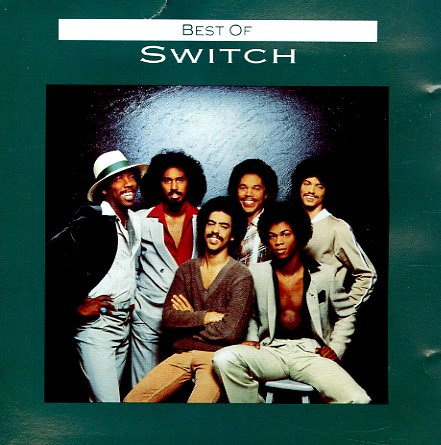 One of Motown's leading hopes in the early 80s soul scene, and for good reason too! These guys have a wonderfully well-rounded approach – great on ballads and even more compelling on groovers – a balance here that puts them proudly in the company of contemporaries like Maze or Slave, with a sound that's sometimes right in the middle of both. Titles include "Don't Take My Love Away", "There'll Never Be", "I Wanna Be Closer", "Best Beat In Town", "I Call Your Name", "You & I", and "My Friend In the Sky".  © 1996-2022, Dusty Groove, Inc.
(Out of print.)