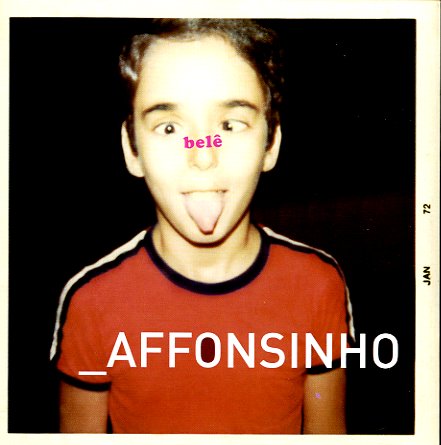 Os Ritmistas
Dubas (Brazil), 2007. Used
CD...$6.99
A beautiful new project from Domenico – one that's earthier and jazzier than his work with Moreno Veloso and Kassin – and a set that also has a bit of bossa influence as well! Much of the instrumentation is acoustic – with some especially great percussion, plus guitar and ... CD

Fino Coletivo
Dubas (Brazil), 2007. Used
CD...$4.99
A beautiful little set from this contemporary Brazilian combo – one who work with a somewhat subtle approach that's totally great! There's a few modern elements in the musical mix – a bit of beats, some slight programming, a touch of DJ work – but much of the instrumentation is ... CD