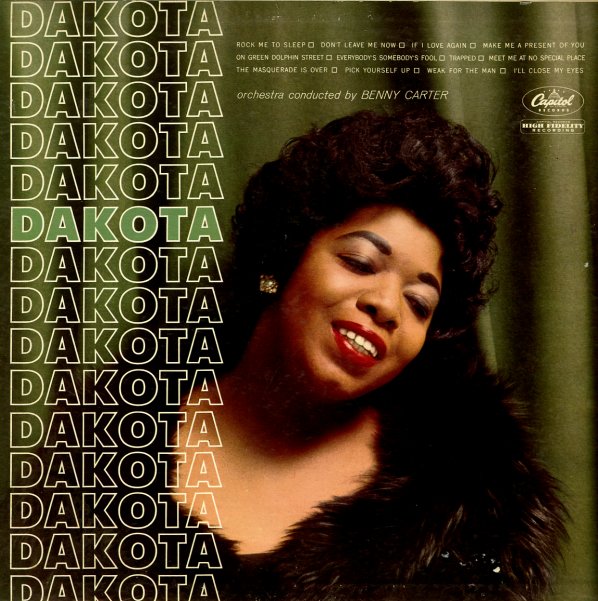 (Mono rainbow label pressing. Cover has light wear and aging, a split top seam and a few pen marks and an ink stamp on the back. Label has a sticker.)

Today, Tomorrow, Forever
Capitol, 1964. Very Good
LP...$3.99
A very groovy set of standards and 60s pop tunes – all done by Nancy in her great soulful swinging style! The record's got far more to offer than you'd guess from the track list, as Nancy's at the height of her early career here – and she's getting backing from a very sympathetic west ... LP, Vinyl record album

Love Songs
Atlantic, 1968. Very Good
LP...$9.99
A great return to form for vocalist Earl Coleman – a singer who'd recorded earlier in the bop years, but who makes a rare 60s appearance here on a soulful set for Atlantic Records! Coleman's got a rich voice that's somewhere between Johnny Hartman and Billy Eckstine – with a great ... LP, Vinyl record album

Persian Room Presents Diahann Carroll
United Artists, 1959. Very Good
LP...$11.99
Although she later lost all connection to jazz singing, in this early record, Diahann Carroll does a ok job with a batch of standards and pop material, conducted by Peter Matz, in his years before Barbara Streisand. The album's reaching for that same sort of classy sound, but thankfully has a lot ... LP, Vinyl record album