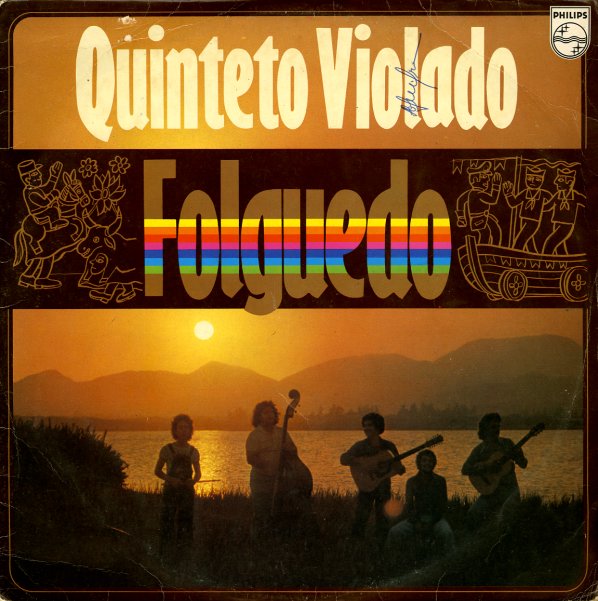 Historia Da Musica Popular Brasileira (12 inch LP & booklet)
Abril Cultural (Brazil), 1982. Near Mint- Gatefold
LP...$14.99
Very cool! This is the second pressing of this Edu Lobo "best of" – and like the first, it includes an excellent booklet of writings and photos – but unlike the first, this is a 12" LP, so it's actually got more songs. As with the others in this series, the album ... LP, Vinyl record album