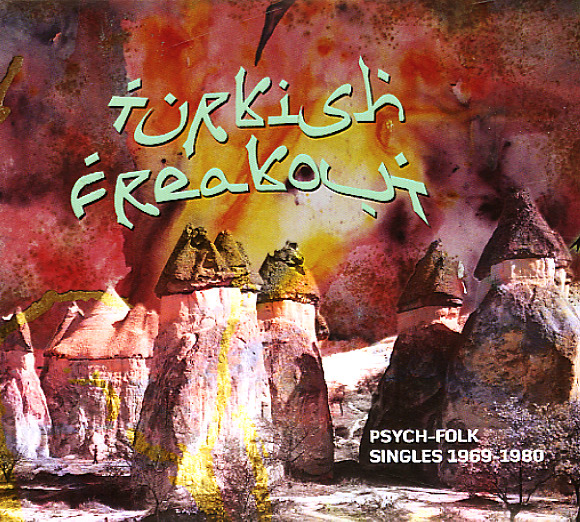 Psych Funk 101 – A Global Psychedelic Curriculum 1968 to 1975
World Psychedelic Classics, Late 60s/Early 70s. New Copy
CD...$7.99 17.98
A stunning collection of psychedelic funk from all over the world – incredible material that mixes the free spirit of the psychedelic scene and the furious sense of groove learned from the funk movement! The collection is a bit of a genre-starting compilation – as it brings together ... CD

Well Hung – Funk Rock Eruptions From Beneath Communist Hungary
Finders Keepers/B- Music, Late 60s/1970s. New Copy
CD...$6.99 16.98
An amazing collection of funky work from Communist Hungary – music that's really making us change our opinion about the Cold War! Back in the day, we used to think the Iron Curtain was in place to keep out Western forces – but now we know it was there to keep in groovy music like this ... CD