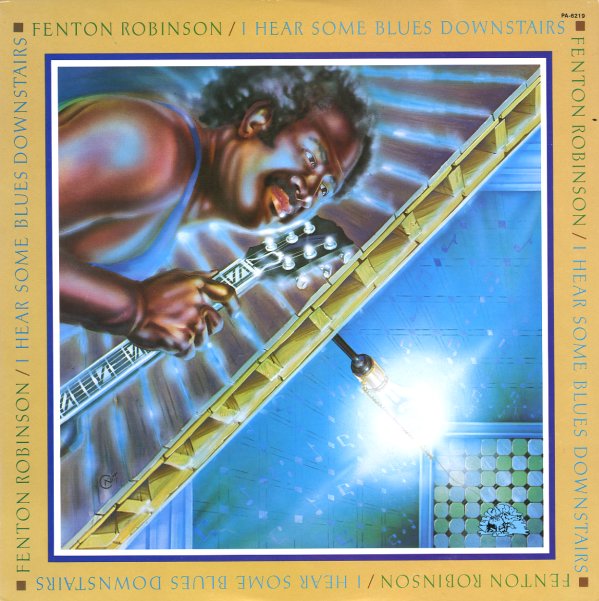 I Hear Some Blues Downstairs

One of the hippest artists to record on Alligator Records in the 70s – a great guitarist who definitely deserved the exposure!  © 1996-2022, Dusty Groove, Inc.
(Green label pressing. Cover has a cut corner and a trace of a price sticker.)