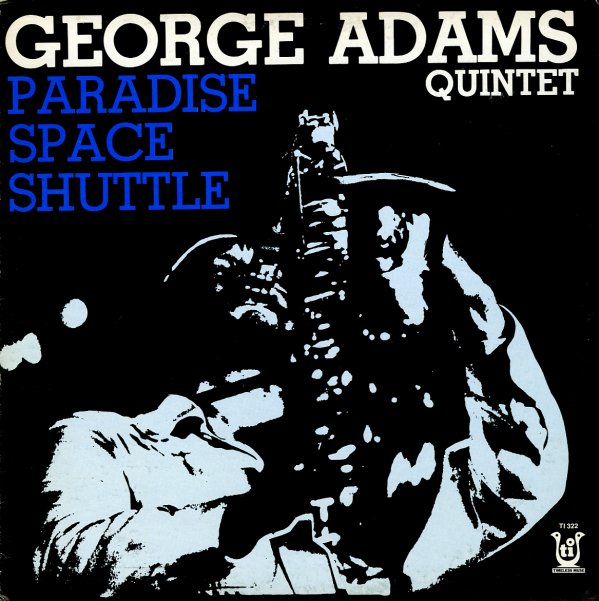 A tremendous moment for the great George Adams as a leader – a record that won the reedman widespread attention after some key work in the bigger groups of Gil Evans and Charles Mingus! Adams is a searing, soulful player right from the start – stepping out strongly on tenor at the kickoff of the record, but also blowing some flute with this moodier, more spiritual tone that really deepens our appreciation of his talents as a musician. The rest of the group is filled with similar spiritual energy – and includes Ron Burton on piano, Don Pate on bass, Al Foster on drums, and Azzedin Weston on percussion. The style is nicely different than some of George's later work with Don Pullen – maybe a bit more straightforward, but in a great way that really unlocks his voice as a leader – and titles include "Funk A Roonie Peacock", "Metamorphosis for Mingus", "Paradise Space Shuttle", and "Intentions".  © 1996-2021, Dusty Groove, Inc.

Live At Montmartre
Timeless (Netherlands), 1985. Near Mint-
LP...$16.99 (CD...$13.99)
Solidly soaring work from tenorist George Adams – recording live here with pianist Don Pullen, one of his best musical partners during the 80s! The album's got a bit more of a bite than some of the pair's studio sessions – a bit straighter overall, but recorded with a nice degree of ... LP, Vinyl record album