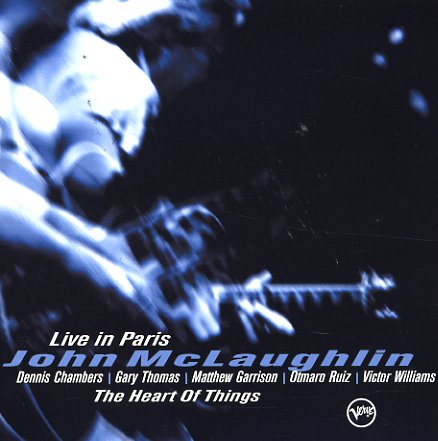 Heart Of Things – Live In Paris

With Matthew Garrison on bass, Dennis Chambers on drums, Otmaro Ruiz on keyboards, Victor Williams on percussion, and Gary Thomas on tenor & soprano saxes.  © 1996-2021, Dusty Groove, Inc.
(Out of print.)

Little Jazz – The Best Of The Verve Years
Verve, 1950s. Used
CD...$4.99
15 great tracks from the Verve years of Roy Eldridge – with great help from Ben Webster and Coleman Hawkins on tenor, Johnny Hodges on alto, Gene Krupa on drums, and Oscar Peterson on piano! CD