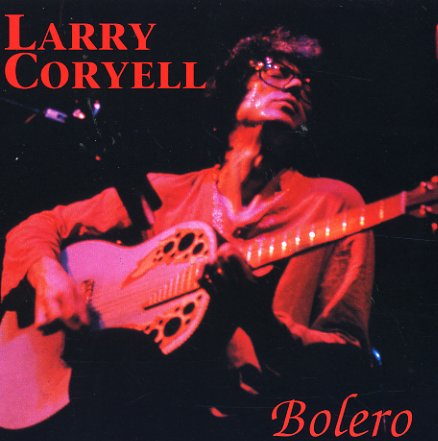 Features Larry Coryell and Brian Keane on both acoustic and electric guitars.  © 1996-2021, Dusty Groove, Inc.
(Booklet has a cut corner.)