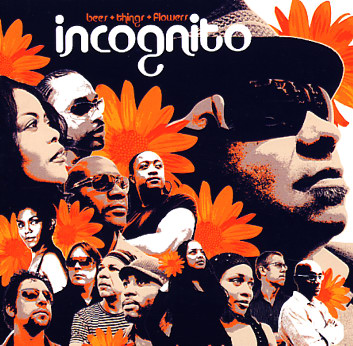 More Tales Remixed
Heads Up, 2008. Used
CD...$5.99
A remixed version of Incognito's Tales From The Beach album – but one that feels more like a collaborative effort from all the talents involved, working together with the original tunes almost in tribute to the mighty power of the group! The mixers here are all either contemporaries of ... CD

Music Is Our Way Of Life
Dome (UK), 2007. Used
CD...$8.99
Full Flava is exploding with talent on this wonderful release – a rich array of female soul singers who include Chantay Savage, Kelli Sae, Carleen Anderson, Donna Gardier, Cee Cee Peniston, Beverlei Brown, and others! The album really takes us back to the best days of the British soul system ... CD