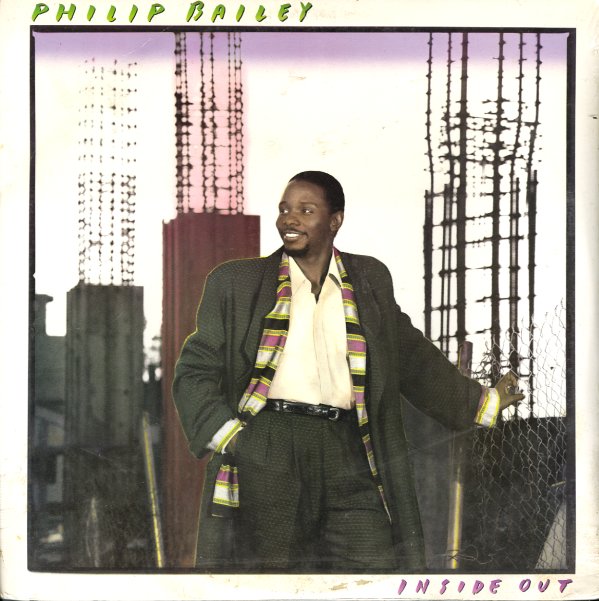 Philip Bailey hits a great groove here – working with Nile Rodgers, who gives him a lean, clean sound that works perfectly with his vocals! The sound is a nice change from the direction Bailey was heading in previously – a return to the focused soul of the later Earth Wind & Fire years, with his amazing lead opening up in ways that few other singers can match. Tunes are pretty well-penned too – catchy, but never cloyingly commercial – and titles include "State Of The Heart", "Welcome To The Club", "Special Effect", "Because Of You", "Take This With You", "The Day Will Come", "Back It Up", and "Echo My Heart".  © 1996-2022, Dusty Groove, Inc.
(Still sealed, with a cutout hole and Nice Price sticker.)