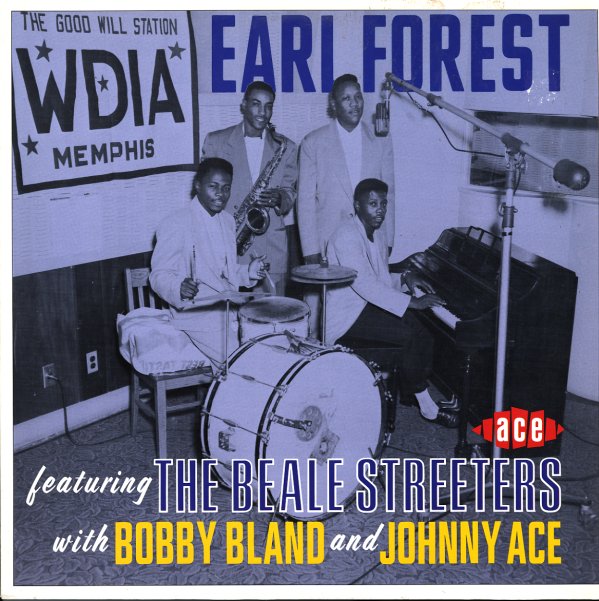 A fantastic collection of early work from the Memphis scene – Duke Records 78 rpm sides from bandleader Earl Forest – who's working here with a very young Bobby Blue Bland on a few tracks, and the great Johnny Ace on another! Even without those talents, the music here is plenty strong – that more sophisticated, jazz-tinged approach to blues material that was bubbling up in Memphis during the 50s – served up here on some rare singles, and a few unissued tracks.  © 1996-2021, Dusty Groove, Inc.
(80s issue.)