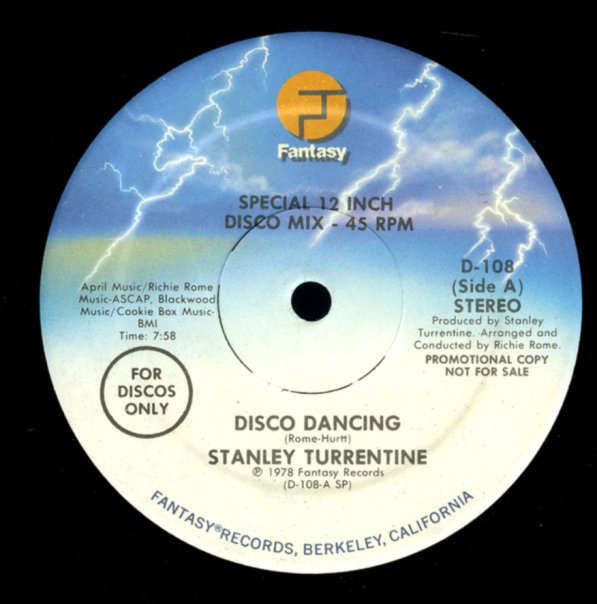 Glide/The Real Thing
Fantasy, 1979. Very Good+
12-inch...$9.99
Killer funky cuts, back to back! "Glide" is an upbeat dancefloor tune that was one of the group's most popular numbers, backed here with another uptempo groover that's got lots of wah wah guitar moving really fast, and slick flanged-up vocals that groove in the band's best late mode. 12-inch, Vinyl record