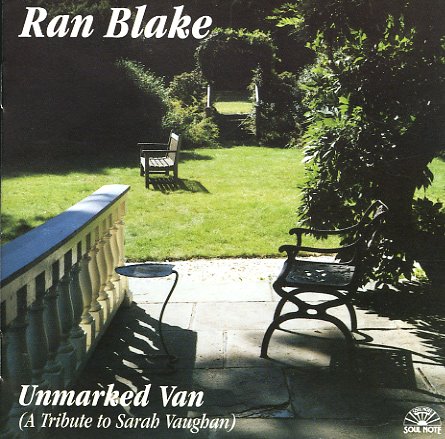 Ran Blake on piano with Tiziano Tononi on drums.
(Out of print, punch through barcode.)

Melody At Night – With You
ECM (Germany), 1999. Used
CD...$5.99
Magical solo work from pianist Keith Jarrett – a set that's comprised almost entirely of standards, similar to some of the better-known trio recordings in this format by the artist – and which has Jarrett playing in this really evocative way that definitely lives up to the title! The ... CD

Rock Swings
Verve, 2005. Used
CD...$2.99
Call us crazy, but this is one of our favorite albums in years! We'll be honest, and say that we've never been big fans of Paul Anka – but take it from us, the Anka on this album's a lot different than the one you may know from the past! Anka's completely reinventing himself here – ... CD