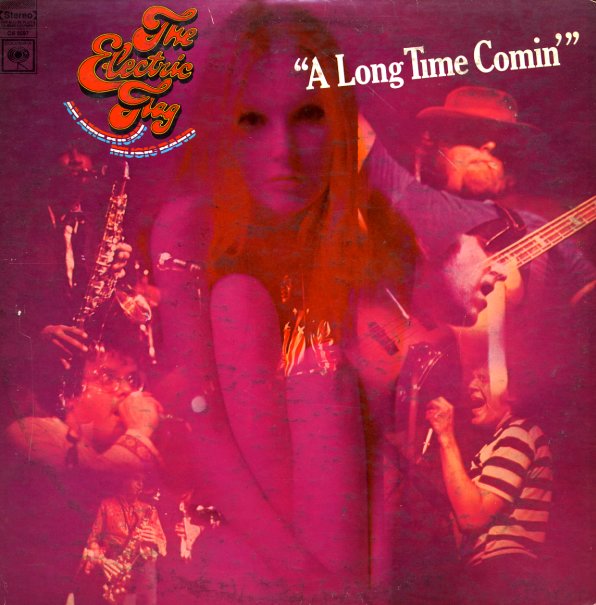 A wild little record, and one that's got a lot more going on than the usual blues-inspired rock set of the time! Sure, Mike Bloomfield is on guitar, and Barry Goldberg handles keyboards – but the set also features some sitar from Richie Havens, plus moog from Paul Beaver, more guitar from Sivuca, and even a touch of strings – all driven strongly by the drums of Buddy Miles!  © 1996-2021, Dusty Groove, Inc.
(360 Sound stereo pressing. Cover has ring and edge wear.)