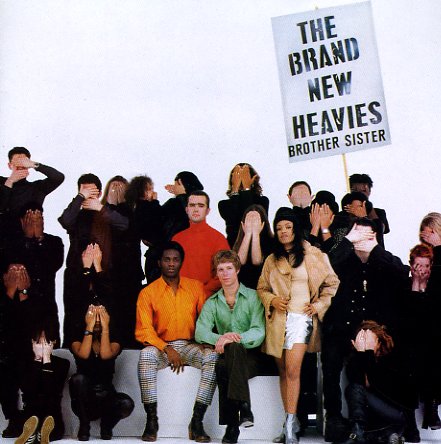 The group's second real album, and one that never manages to totally capture the groove of the first – but which still has some pretty great writing and playing that set it apart from most of the soul of its generation! The cut "Dream On Dreamer" is one of those early 90s groovers that we still delight in hearing on the radio, or in a surprise mix at a club – and the record's got lots of other nice moments, too, like "Snake Hips", "Fake", and "Keep Together".  © 1996-2020, Dusty Groove, Inc.

Live At The Soul Kitchen, Gothenburg
P-Vine (Japan), 2015. Used
CD...$22.99 (CD...$26.99)
A great little live set from Brand New Heavies – the kind of record that reminds us that, even after the space of 25 years, these guys are still one of the best funky soul groups on the planet! The set's an unusual one, in that N'Dea Davenport makes a surprise return to the lead with the ... CD