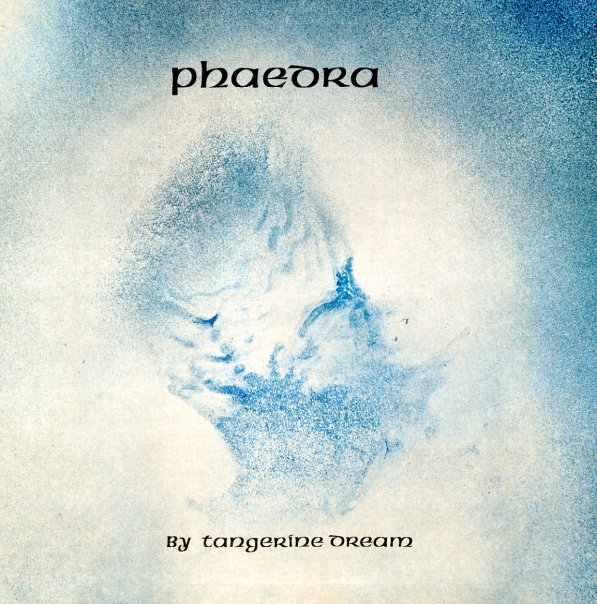 Atem
Ohr (Germany), 1973. Very Good+ Gatefold
LP...$49.99
Long tracks that maybe bring a stronger current of noise to the music of Tangerine Dream – a set that follows the longer abstractions of the Zeit album, but with even weirder elements too! The sound isn't exactly pre-industrial, but also isn't far off either – and titles include "A ... LP, Vinyl record album